What a great weekend of fights Thanks @muay.thai.league for having us down the Gold Coast over the weekend…. It was lots of fun.
We are all so proud of you young man, it’s been a roller coaster but you stayed the course and you’re finally up on the FIGHT ACADEMY WALL OF FAME where you belong!!! 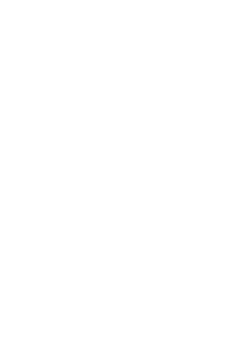